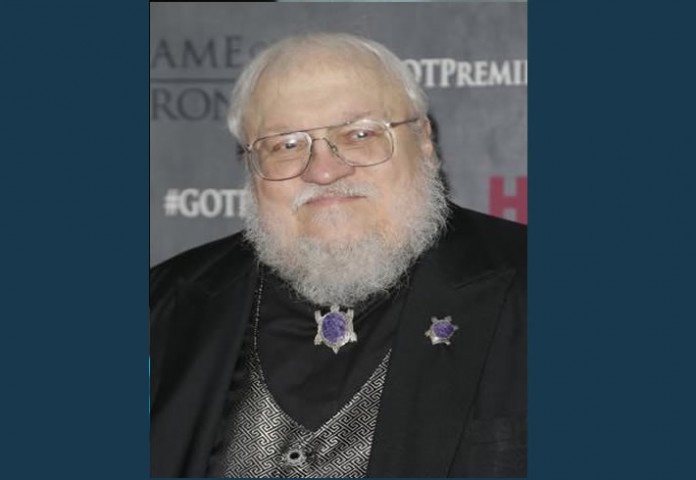 NEW YORK, Aug. 14 (UPI) — An ending for HBO’s Game of Thrones may have already been decided, but author George R.R. Martin only knows that he intends to write a bittersweet ending for the book series A Song of Ice and Fire.

During an interview with the Observer, Martin noted he isn’t certain how he will end the series but with some inspiration from The Lord of the Rings, he has something in mind.

“I haven’t written the ending yet,” he said. “I’ve said before that the tone of the ending that I’m going for is bittersweet. I mean, it’s no secret that Tolkien has been a huge influence on me, and I love the way he ended Lord of the Rings. It ends with a victory, but it’s a bittersweet victory… All I can say is that’s the kind of tone I will be aiming for. Whether I achieve it or not, that will be up to people like you and my readers to judge.”

Perhaps the type of ending Martin is thinking of is different from the rest of the series which has consistently killed off its main characters and fan favorites.

Game of Thrones showrunners David Benioff and D.B Weiss have also spoken to the the creator about the ending are are willing to push ahead with the show regardless of how long it takes for Martin to publish the two final books in the series.

“We’ve had a lot of conversations with George, and he makes a lot of stuff up as he’s writing it, Benioff told Variety in April. “Even while we talk to him about the ending, it doesn’t mean that ending that he has currently conceived is going to be the ending when he eventually writes it.”

Game of Thrones will return for a sixth season in 2016. 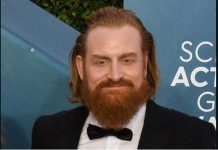 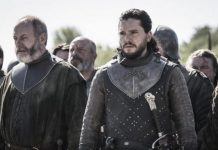