The Hollywood Reporter said the new version would start in 1976 and be loosely connected to its source material. No casting has been announced yet.

“Jane the Virgin” writers Jessica O’Toole and Amy Rardin created the story and will pen the pilot. “Jane” director Brad Silberling will executive produce and direct the first episode.

TVLine reported the new version will follow a trio of conjurers — one of whom is named Paige like McGowan’s character — as they fight evil in a New England town. 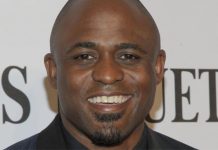 Next season will be the last for ‘Whose Line Is It Anyway?’ on CW 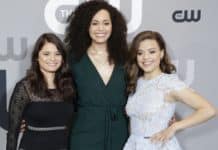 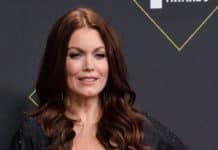