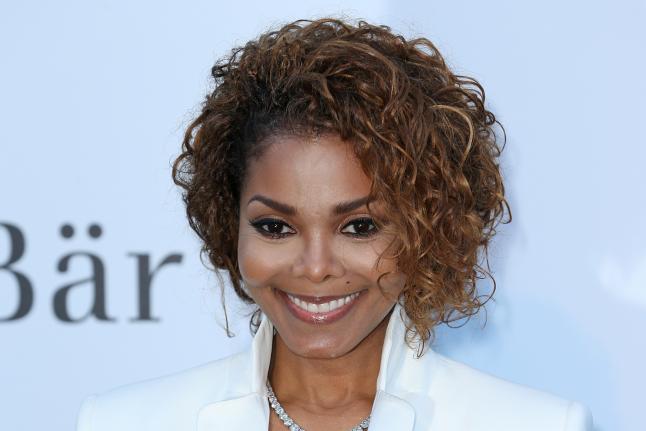 Jackson revealed last month she is working on the as-yet-untitled album and will go on tour to support it.

“Janet is not just a supreme artist, she is a unique cultural force whose work resonates around the world,” BMG Chief Executive Officer Hartwig Masuch said in a statement Wednesday. “It is an honor that she has chosen BMG to release her long-awaited new album. We look forward to collaborating with her across every platform.”

“Thank you to the talented team at BMG, my new artistic home. The opportunity to be creative in music and every form of entertainment has great potential here,” added Jackson.

Zach Katz, Chief Creative Officer of BMG Chrysalis United States, remarked: “Janet’s list of achievements and accomplishments is truly staggering. She is a global artist whose career has touched on virtually every area of popular culture. Her new album will undoubtedly have a significant impact. We look forward to collaborating with her and [her record label] Rhythm Nation to nurture a new generation of artists.”