LOS ANGELES, Aug. 18 (Marilyn Malara) — Singer Jason Derulo and his entourage were escorted off a Southwest Airlines flight Saturday after a verbal altercation.

According to reports, Derulo asked for an escort to help him and his bodyguards move through the airport faster but was refused. He was traveling from Reno, Nev., to Los Angeles to perform later that night.

The “Want To Want Me” singer was reportedly allowed on the flight alone, without his group. TMZ reports Derulo’s team boarded the plane anyway, resulting in a verbal altercation with an airline employee and their being escorted off by police.

“His team requested an escort and were denied and they believed the were being treated unfairly,” a source told People. “When they voiced their concerns to the airline they were told they could not fly and proceeded on the plane anyway. At that point the Southwest agent called the authorities and removed them.”

Several sources report that instead of flying with Southwest, Derulo and his gang hired a private jet to take them to Los Angeles. The singer and his colleagues are reportedly disappointed with the airline’s handling of the situation. 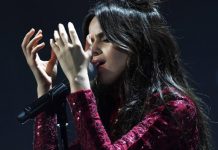 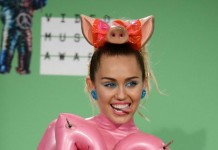