“It is a privilege to tell this epic story — one that is full of drama and conflict within this huge, historical spectacle where two distant civilizations clash at the height of their reign,” Bardem said in a statement Monday. “The best and worst of human nature came to life in all its light and darkness. As an actor, there is no better challenge than to serve such a unique project that I have been passionate about for years, and I am thrilled to be working with this dream team of Steven Spielberg, Steven Zaillian and Amazon.”

Zaillian wrote the series and will executive produce it with Bardem and Steven Spielberg.

Bardem is known for his roles in “Mother!,” “Pirates of the Caribbean: Dead Men Tell No Tales,” “Skyfall,” “No Country for Old Men” and “Vicky Cristina Barcelona.” 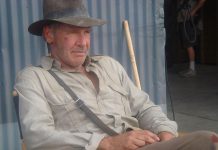 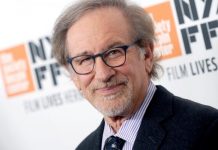 Fifth ‘Indiana Jones’ will be Steven Spielberg’s next film