June 17 (UPI) — Lorde says she was body-shamed after coming to fame as a teenager.

The 20-year-old New Zealand singer recalled in an interview with NME how social media picked apart her appearance following the success of her single “Royals.”

“It rocked my foundations,” Lorde confessed of her celebrity. “I remember being made aware of my looks and my body in a way that I had never been.”

“I remember all these kids online, I think I beat their favorite people to number one, and they were like, ‘[Expletive] her, she’s got really far-apart eyes.’ I remember being like, ‘Whoa!’ How did I get all this way without knowing I had far-apart eyes?'” she added.

“I was able to return to my family and shelter against that and get to where I am now. I feel so comfortable in myself,” the star said.

Lorde was just 16 when her album Pure Heroine debuted at No. 3 on the Billboard 200 in 2013. She said in an interview with Rolling Stone in May that her sudden rise to fame was “insane” but ultimately leveled out.

“Now I can look back and be like, ‘That was [expletive]. All of it. [Expletive]. Insane. But everyone’s so crazy when they’re 16,” the singer told the magazine.

“I think if you tell a 16-year-old that they’re going to Mars — ‘We’re gonna get on a rocket and go, and that’s going to be your life’ — they’d be like, ‘OK, like, that’s all well and good, but I’m doing this thing by myself right now, and that’s what’s important,'” she said. “Everything kind of normalized week to week.”

Lorde released her second studio album, Melodrama, on Friday. She will promote the record on a world tour of the same name that kicks off Sept. 26 in Manchester, England. 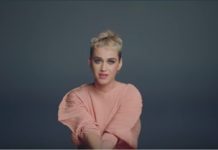 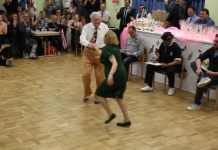 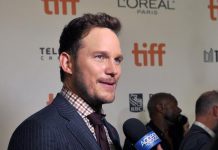