Brown reached a deal with Legendary Entertainment to star as the younger sister of Sherlock and Mycroft Holmes’ and produce the films through her PCMA Productions banner, Deadline Hollywood reported.

The book series spans six novels beginning with 2006’s “The Case of the Missing Marquess” and follows Enola, who proves to be a capable detective like her older brothers.

The first and fifth books in the series were nominated for Edgar Awards in 2007 and 2010.

Brown broke out with her role as Eleven on Netflix’s “Stranger Things” and later secured a role in “Godzilla: King of Monsters” where she developed a relationship with Legendary.

Alex Garcia and Ali Mendes will oversee the project for Legendary. 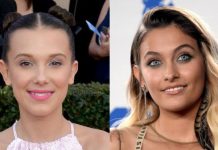 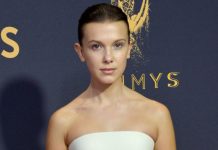 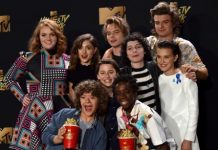