A special gala screening of the Peter Berg-helmed picture is scheduled for Nov. 17 at the TCL Chinese Theatre.

“‘Patriots Day’ is a moving tribute to the strength of the human spirit, the heroes of Boston and our nation’s capacity to unify in the wake of the unimaginable,” Jacqueline Lyanga, director of AFI Fest, said in a statement Friday.

“Peter Berg brings together a riveting ensemble cast whose emotional performances beautifully humanize and personalize the people whose lives have been forever changed. We are honored to screen this film as the Special Closing Night Gala Presentation of AFI Fest.”

The film co-stars John Goodman, Kevin Bacon, Michelle Monaghan and J.K. Simmons. It will open in Boston, New York and Los Angeles on Dec. 21, and will roll out nationwide on Jan. 13. 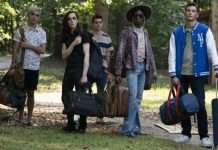 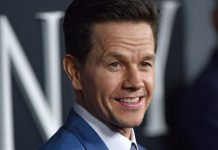 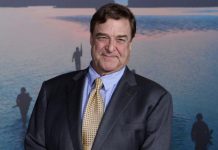