Oct. 14 (UPI) — Film producer Harvey Weinstein reportedly plans to contest his ousting at The Weinstein Co. board of directors meeting.

TMZ cited unnamed sources who said Weinstein — believed to be in rehab now — will plead his case by phone and his civil lawyer, Patty Glaser, will represent him in person at the meeting on Tuesday.

Weinstein is expected to argue he did not violate his current contract, saying no sexual harassment complaints were made against him after he signed the legal papers in October 2015.

More than two dozen women recently have come forward to claim the producer sexually harassed or abused them over a course of more than 20 years.

Weinstein’s brother and company co-founder Bob Weinstein has denied his business is so damaged by the scandal that it will either be sold or dissolved.

“Our banks, partners, and shareholders are fully supportive of our company, and it is untrue that the company or board is exploring a sale or shutdown of the company,” Bob Weinstein said in a statement to Variety. 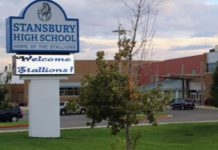 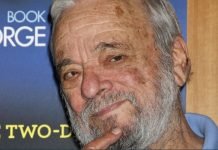 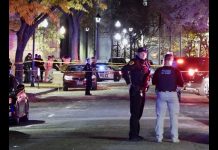