“Resident Evil: The Final Chapter” is being directed by Paul W.S. Anderson, who also wrote the screenplay. The science-fiction movie is set for U.S. release in January 2017.

Milla Jovovich will once again reprise her starring role as ‘Alice.’ Other members of the ensemble will be Ali Larter, Iain Glen, Shawn Roberts, Ruby Rose, Eoin Macken, William Levy and Fraser James.

“Picking up immediately after the events in 2012’s “Resident Evil: Retribution,” humanity is on its last legs after Alice is betrayed by Wesker in Washington D.C.,” a synopsis said. “As the only survivor of what was meant to be humanity’s final stand against the undead hordes, Alice must return to where the nightmare began — Raccoon City, where the Umbrella Corporation is gathering its forces for a final strike against the only remaining survivors of the apocalypse.”

This will be the last episode in the big-screen adaptation of Capcom’s video-game series. The movies have grossed more than $1 billion worldwide to date. 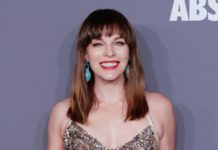 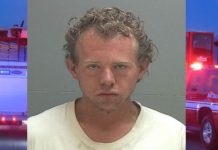 Charging documents reveal details in collision death of infant girl, injury of others in Herriman crash 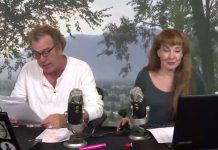