The show, subtitled “Infinite Darkness,” is based on the popular “Resident Evil” video-game franchise from Capcom.

“This will be a horror-action series based around the stories of the two popular characters, Leon S. Kennedy and Claire Redfield. By adding suspense into dynamic action scenes, this series will reveal a ‘Resident Evil’ world unlike anything seen before,” the streaming service said about the cartoon in a press release.

No voice cast has been announced yet.

A live-action series is also in the works at Netflix.

The franchise began in 1996 and has gone on to sell 100 million video games worldwide.

A six-movie series starring Milla Jovovich grossed $1.2 billion worldwide, making it the most successful film series based on a video game.

Infinite darkness is fast approaching. Are you ready? pic.twitter.com/PXfhUNjPE4 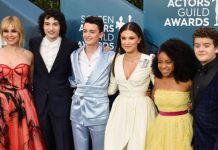 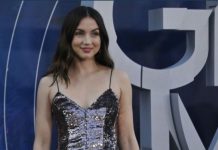 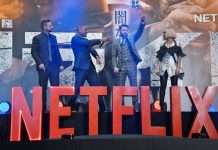