The 54-year-old television personality changed her Twitter profile picture to a fan photo of herself as Bannon after saying she’d like to play the Donald Trump advisor on “Saturday Night Live.”

O’Donnell’s post fueled reports she will indeed portray the 63-year-old Chief Strategist on the late-night show. One fan tweeted in response, “Just the mere speculation & possibility will accomplish so much leaving him on edge waiting hahaahahaha doesn’t even need to!”

“My thoughts exactly – u know they watch it – cuddled together in short bathrobes in the Lincoln bedroom – eating fast food – tweeting #love,” the star wrote back.

O’Donnell had suggested she play Bannon in a series of tweets Monday after Politico reported Trump was “rattled” that a woman portrayed Sean Spicer on SNL. Melissa McCarthy played the White House Press Secretary on the show’s Feb. 4 episode.

O’Donnell has been an outspoken critic of Trump for years The president called the television personality “crude, rude, obnoxious and dumb” in a 2014 tweet. 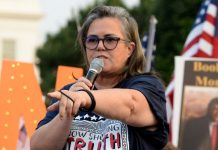 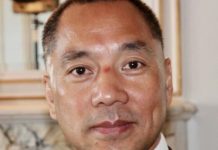 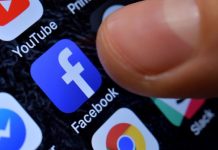