“Hey #ShadowhuntersChat Fam. Guess what? You’ll be seeing more of meeeee,” the “Modern Family” actress wrote Monday on Twitter, alongside a video of herself saying that her role is a secret.

Hyland will appear on “Shadowhunters” for two episodes, Variety reported. The network is expected to release more details about her guest appearance at a later date.

Hyland’s boyfriend Dominic Sherwood stars in the series as Jace. ‘Shadowhunters” returned to Freeform on Monday for the second half of Season 2. 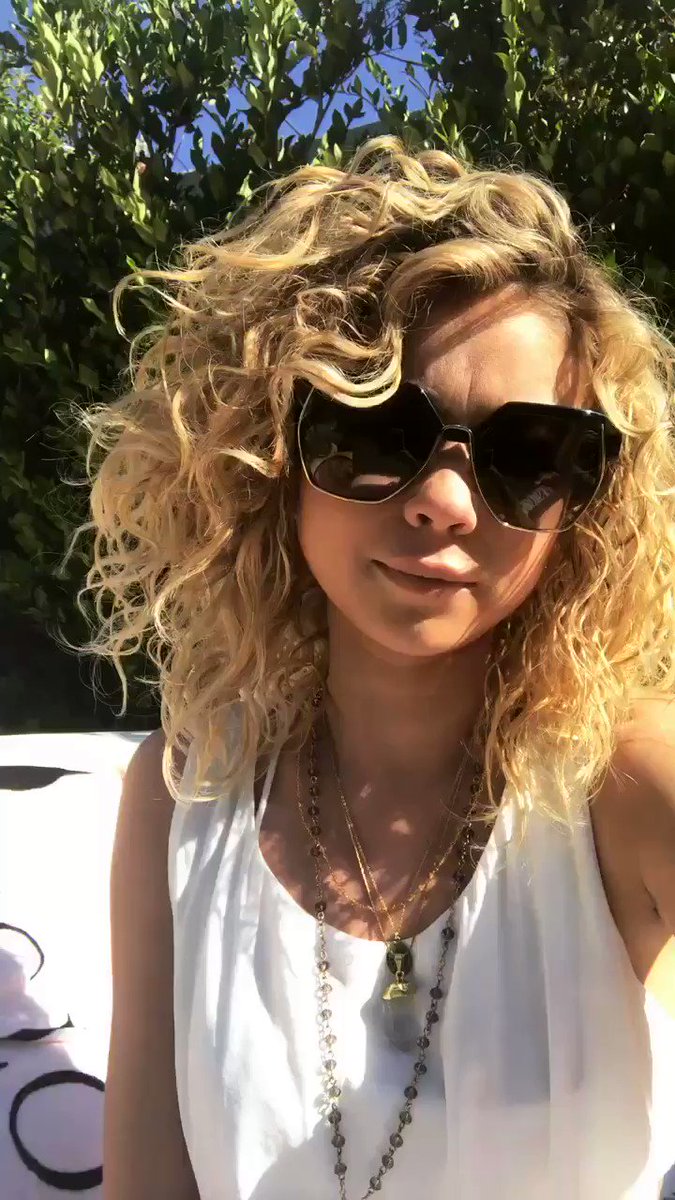 The show, inspired by the “Mortal Instruments” young adult book series by Cassandra Clare, follows the adventures of Shadowhunter Clary Fray (Katherine McNamara) as she discovers her heritage as a human-angel hybrid who hunts demons. 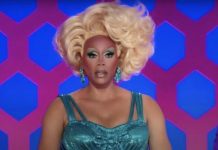