The half-hour telecast — which will feature jokes on topical issues of the day — will star Colin Jost and Michael Che, the usual hosts of the long-running, sketch-comedy show’s “Weekend Update” segment.

Additional “SNL” cast members are also expected to make appearances on the spinoff.

“‘SNL’ is having its best season in a quarter of a century — how many shows can say that?! — so we didn’t want them to take the summer off,” Robert Greenblatt, chairman of NBC Entertainment, said in a statement Tuesday. “We’re thrilled to have Colin Jost and Michael Che continuing their unique brand of news with fresh ‘Weekend Update’ shows in prime-time this August.” 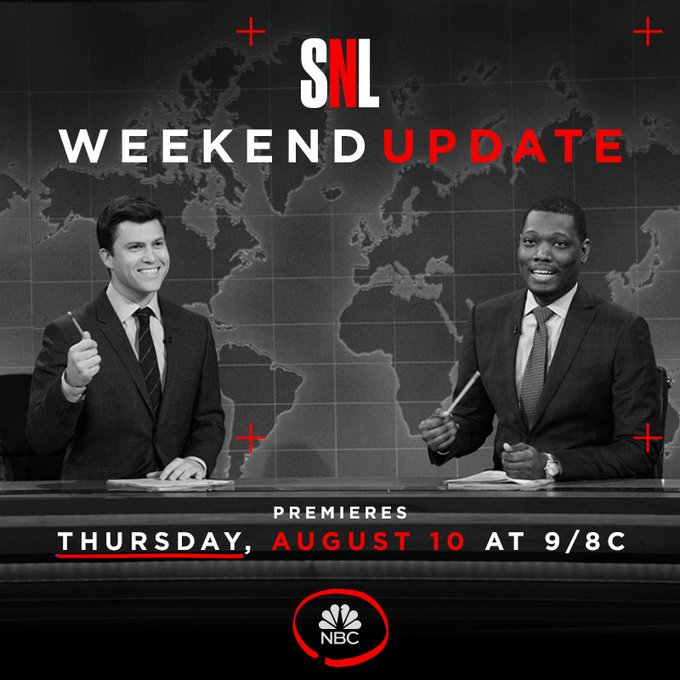