The project hails from writer and director Jim Jarmusch. The filmmaker previously collaborated with Murray on 2003’s Coffee and Cigarettes and 2005’s Broken Flowers.

Plot details concerning “The Dead Don’t Die” are being kept under wraps.

The actor recently signed on to star alongside Rashida Jones in director Sofia Coppola’s next film, titled “On the Rocks.” The Apple project will feature Murray as a playboy who reconnects with his daughter. 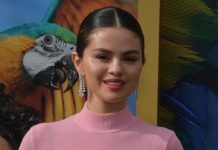 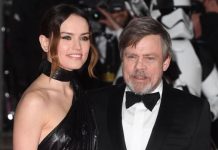