LONDON, Aug. 30 (UPI) — Tila Tequila has been cut from the British version of Celebrity Big Brother over alleged pro-Nazi opinions she previously expressed.

TV Guide reported the Singapore-born model and TV personality was fired one day into the series’ production.

“The views Tila had expressed, and permitted to remain uncorrected, are totally unacceptable and, accordingly, her continued involvement in the [program] was untenable,” Channel 5 said in a statement.

Tequila was roundly criticized in 2013 when she posted online a Photoshopped image of herself wearing Nazi paraphernalia, while posing in front of the Auschwitz concentration camp.

She addressed the controversy in a lengthy Twitter statement Saturday.

Insisting she is “absolutely 100% not a Nazi supporter,” she explained that the photo and her past positive statements about Adolf Hitler came at a time when she was suffering from depression, was addicted to drugs and was suicidal.

She emphasized she is now healthy and trying to be a better person.

“I am deeply sorry for my irresponsible, reckless and selfish actions and I hope that everyone can forgive me for the pain I may have caused,” her statement said.

@TilaTequilaCBB people make mistakes! Hopefully they give you a second chance! We love you! #TeamTila #CBBTila 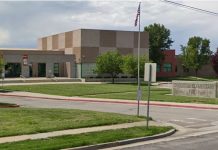 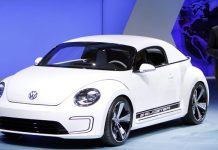 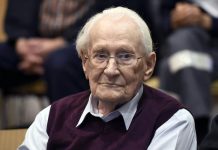