Following up with more than 3,000 twins 25 years after they provided information on their exercise habits shows physical activity in midlife leads to better cognition later in life, report researchers in Finland in a new study published in the Journal of Alzheimer’s Disease.

Several studies in recent years have shown physical activity can slow or prevent cognitive decline associated with aging, including one earlier this year suggesting exercise can slow mental decline by as much as 10 years.

For the new study, researchers followed up with 3,050 twins in Finland with a mean age of 49 who had assessed their physical activity on questionnaires in 1975 and 1981, assessing their cognition during telephone interviews a mean of 25.1 years after they took part in the original study.

Although the study did not show levels of activity linked to specific cognitive performance, the researchers found those involved with the vigorous physical activity during midlife tended to have a reduced risk of cognitive decline compared to the most sedentary participants in the study.

“Overall, the study shows that moderately vigorous physical activity, meaning more strenuous than walking, is associated with better cognition after an average of 25 years,” Professor Urho Kujala of the University of Jyväskylä, said in a press release. “This finding is in accordance with earlier animal model studies, which have shown that physical activity increases the amount of growth factors in the brain and improves synaptic plasticity.” 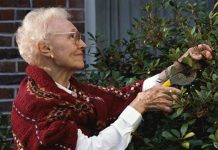 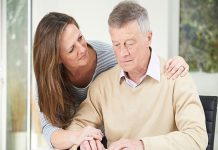 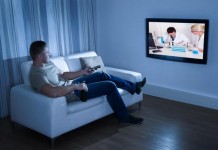 Too Much TV, Not Enough Physical Activity May Be Bad For The Brain