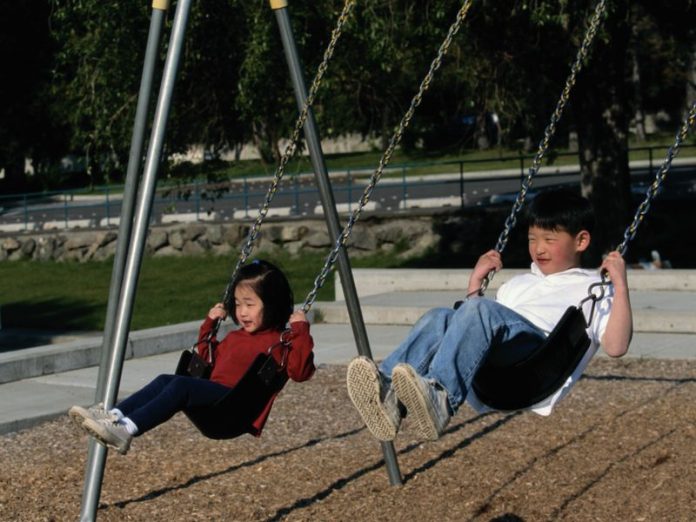 Sept. 9, 2017 — Living near a park can help reduce asthma symptoms among children who live in cities, researchers say.

The new study included 196 inner-city children in Baltimore, aged 3 to 12 years, with persistent asthma. Some lived close to a park or other green space, while others were more than 0.6 miles away from one.

The farther the children lived from a park, the more asthma symptoms they had over a two-week period, the study found. For every 1,000 feet between their home and a park, children had symptoms one extra day.

“Living in a city environment increases the risk of childhood asthma, and factors associated with city-living — such as air pollution — are also known to contribute to high rates of poorly controlled asthma,” study author Kelli DePriest said in a society news release.

Other studies have suggested that children with asthma benefit from exercise, and the presence of green spaces promotes physical activity and helps lower pollution, she said.

The effect appears greatest for kids who are 6 years and older. DePriest said that’s probably because they are freer to roam than younger kids.

The results underscore the benefits of city parks, she said, and suggest that the right building policies can benefit children’s health.

The study findings “will also help health care providers to take a more holistic view of their patients by understanding how access to green space might affect health,” she concluded.

DePriest is a public health nurse who did the study as part of a doctoral program at Johns Hopkins University School of Nursing and Medicine and the University of Maryland.

Research presented at meetings should be considered preliminary until published in a peer-reviewed journal.

Biden to parents of kids aged 5-11: ‘Please get them vaccinated’