Tickets go on sale at 10 a.m. this Friday, Nov. 19, through Ticketmaster.com.

The multi-talent, multi-platform, late-night television host, producer and best-selling author, burst on the national stage with a seven-year run as the host of E!’s top-rated “Chelsea Lately.” She followed up by launching her documentary series “Chelsea Does” followed by her talk show “Chelsea” on Netflix in 2016.

Of her six books, five have reached No.1 on the New York Times Bestseller list, including 2019’s “Life Will Be the Death of Me.” 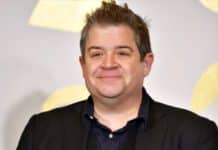 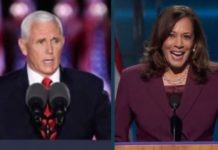 U of U details closures, restrictions in effect for Wednesday’s vice presidential debate