SALT LAKE CITY, Utah, Feb. 12, 2016 (Gephardt Daily) — The Utah Department of Corrections and its law enforcement partners have been busy rounding up fugitives over the last 24 hours.

According to the DOC spokeswoman Brooke Adams, 12 fugitives statewide have been taken into custody along, as have 12 residents of community correctional centers who have recorded drug use or noncompliance.

The second man, Thomas Burnham, 29, left the center to get medical treatment and never showed up. Burnham, who is believed to be armed and dangerous, is still on the run.

With AP&P under fire, both Geri Miller-Fox, the director of the division of Adult Probation and Parole, and Wendy Horlacher, regional administrator for AP&P Region 3, have resigned. 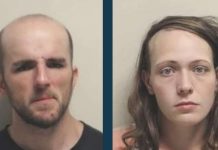 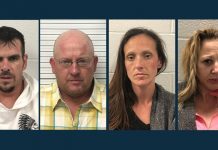