According to court documents, the former aide to Salt Lake County Mayor Ben McAdams pleaded guilty to one second-degree felony communications fraud that originally carried a sentence of one to 15 years in prison.

Prosecutors agreed to drop Miller’s felony to a class A misdemeanor after he completes his probation since he has already paid the $30,000 in restitution.

The allegations came about in summer 2014 after McAdams received numerous complaints about Miller’s job performance and discovered funds were being diverted from his mayoral campaign and used to pay for office space for Miller’s private political consulting firm.

In a recorded conversation between McAdams and Miller that proved later to be the key piece of evidence, McAdams was unable to provide a sufficient explanation for any of it and at that time Mayor McAdams turned the information over to law enforcement to investigate the money that was missing from his account. 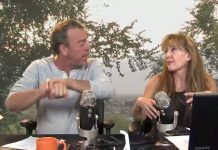 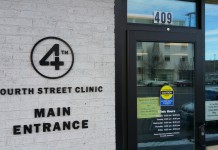 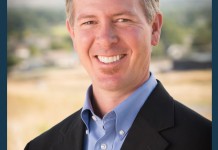