HOOPER, Utah, Sept. 17, 2018 (Gephardt Daily) — Officials have released the identity of the Hooper City employee who drowned Saturday while working on the city’s sewer system.

The deceased has been identified as Dennis Steele.

According to a news release from Weber County Sheriff’s Sgt. Cortney Ryan, the case is still under investigation, and no other details are currently available.

“On Saturday September 15th Dennis Steele, the Hooper City Sewer Director responded to a routine sewer service call. While diagnosing and correcting the problem Dennis fell into a shallow valve pit containing ground water. The co-worker that was with him was unable to rescue him. Emergency responders pronounced Dennis deceased upon their arrival.

“We are a tight knit community and are deeply saddened by the passing of Dennis. At this time we wish to extend the deepest sympathy to Dennis’ family and friends.” 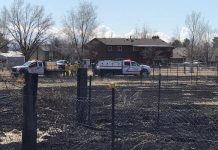 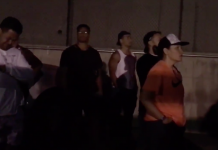