The victim has been identified as Sydney Naylor, a Tooele High School student who had just finished her sophomore year.

Utah Highway Patrol Sgt. Todd Royce said Naylor and four others teens where traveling near the Tooele and Utah County border at about 10 p.m. when the vehicle they were in drifted and rolled down the right shoulder of the roadway.

Both Naylor and a second teen, whose name has not been released, were ejected from the vehicle.

Naylor was fatally injured in the accident. The male teen sustained critical injuries to his neck and back.

Three other teens were treated for minor injuries.

Investigators told Gephardt Daily the vehicle appeared to be traveling at a high rate of speed at the time of the crash, although it’s still not known why the vehicle left the road.

Royce said only two of the five occupants were wearing seat belts.

A GoFundMe page has been set up in Naylor’s name. 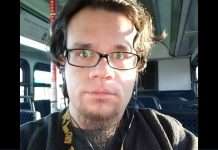 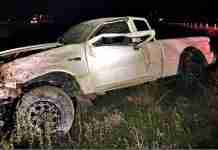 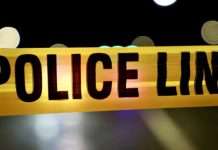