The victim is Alan Hernandez Lopez, 16, a resident of South Salt Lake.

“The shooting investigation is ongoing,” said a SSLPD statement. “Police have not identified a suspect or a motive in this case and no arrest has been made.”

Hernandez Lopez was shot just after 4 p.m. near 3100 S. 300 East, and died at the hospital just after midnight.

A GoFundMe page has been set up to help with funeral costs.

“On February 13th, Alan Hernandez Lopez was walking home from school when he was fatally shot,” the page says. “Alan was 16 years old and a sophomore attending Cottonwood High School in Salt Lake City, Utah.

“Alan was a loving and sweet boy. He helped at home as much as he could, taking care of his siblings and working part time to assist his mother. This speaks to the person Alan was, always putting his family and loved ones first.

“We are asking people for help to raise funds for Alan and his family. The funds will go towards funeral costs, medical bills, and assisting Alan’s mother as she has to take time away from work. Alan’s mother is a single mother with three other children, and while they mourn, they need to be together as a family. Anything helps and the family thanks everyone in advance for their contribution.” 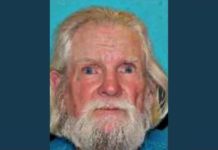 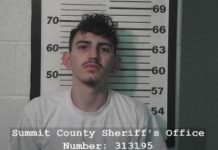