“A transformer has blown in the neighborhoods just north of the Seven Peaks Water Park,” said a tweet from Provo Power at 8 p.m. The park, now called Splash Summit Resort, is in the area of 1330 E. 300 North.

Crews are on scene to replace the transformer and restore power, the tweet said.

The work should be finished by 10 p.m., the tweet added. 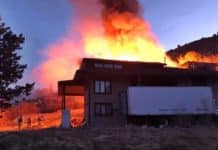 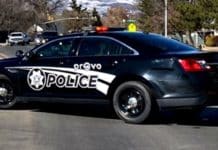 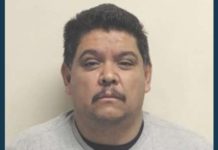