SALT LAKE CITY, Utah, Aug. 4, 2019 (Gephardt Daily) — Salt Lake City fire fighters were dispatched Sunday night to 1700 South and 1100 West, where they are battling a blaze in a vacant building.

The SLCFD tweeted shortly after 6:30 p.m. that crews were fighting the fire in a defensive mode, and traffic along 1700 South is blocked in both directions.

At about 7:10 p.m., the fire department posted another tweet, saying the fire is under control. 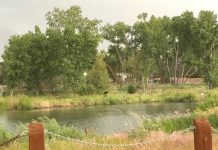 Man drowns when kayak flips over in Jordan River 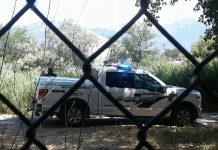 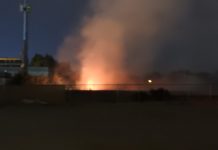