Arrested are Erik Virgen, 18, and Malibu Rose Mawson, 20. They face identical charges of aggravated robbery resulting in serious bodily injury and aggravated burglary, a statement from the SLCPD says. Both offenses are first-degree felonies.

The shootings Monday were dispatched at 7:08 p.m., and officers responded to an apartment complex at 1636 W. Briar Rose Place.

After receiving a search warrant, detectives located two handguns and several spent shell casings inside the apartment where Wheatley died.

“During this investigation, detectives learned there was a plan between Wheatley, Mawson, Virgen and another person to beat up and steal from one or both people living inside the apartment,” the SLCPD’s public relations unit stated.

“At some point, a fight broke out between several people inside the apartment. During that fight, multiple rounds were fired. As previously released, Wheatley died, two others were shot, and one person hit with a gun.” 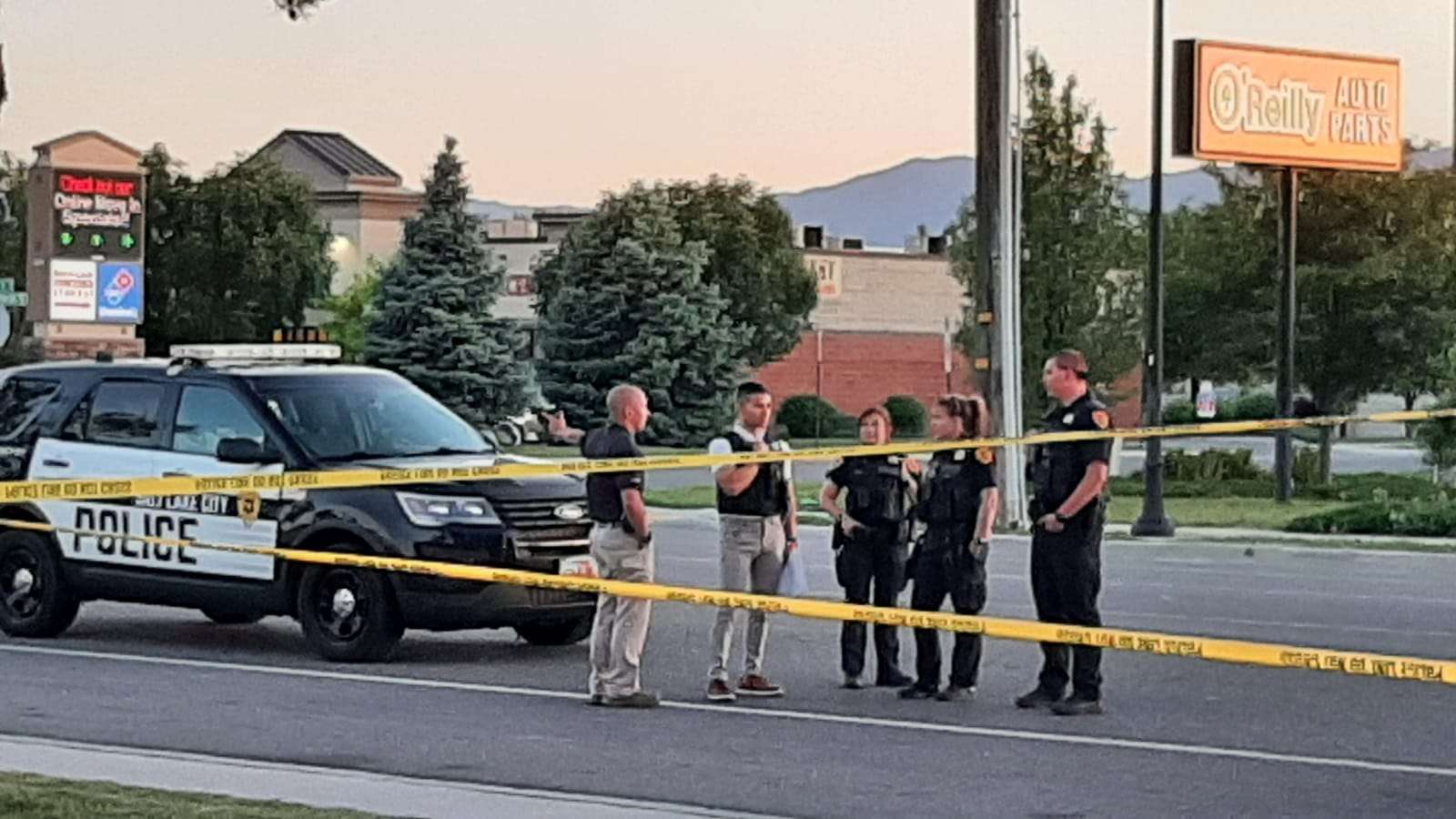 After the fight and shooting occurred, Mawson and Virgen traveled to Cedar City, the SLCPD pr statement says.

“Detectives continue to work with the Salt Lake County District Attorney’s Office to determine what, if any, additional criminal charges Mawson and Virgen could face.”

Both Mawson and Virgen are being held without bail.

Probable cause statements filed in support of the arrests of Mawson and Virgen say that Mawson, post Miranda, told officers “she arranged the robbery with Anthony. She stated that Anthony saw (one of two apartment residents, who was her former boyfriend) post on Facebook about having marijuana.

A shooting victim who survived identified his shooter as Virgen, the probable cause statements say. 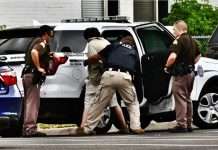