Firefighters conducted a burn-out operation behind the 10 to 15 homes that have been evacuated near the mouth of Provo Canyon, Utah Fire Info tweeted at about 7 p.m.

Provo Canyon remains closed, and traffic is being rerouted through state Route 92, the tweet said.

The American Red Cross of Utah tweeted that it has opened an evacuation center at Foothill Elementary School, 921 Explorer Way, in Orem, for those who have been temporarily displaced by the fire.

Gephardt Daily will provide updates as more information is released. 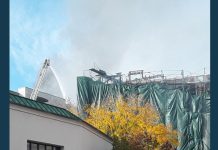 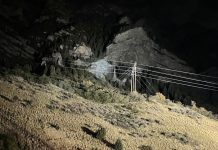 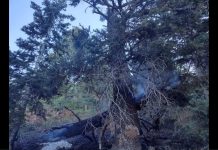