GREEN RIVER, Utah, July 19, 2020 (Gephardt Daily) — Officials have identified a 44-year-old woman killed in a crash on Interstate 70 near Green River in the early hours of Thursday morning.

“A Hyundai Sonata was eastbound when the driver failed to negotiate a curve and drove straight off road where the road made a right hand turn,” the statement said.

“The vehicle left the roadway and rolled. The fatally injured person, a passenger, was ejected from the vehicle and it does not appear that they were wearing a seat belt.”

Two other occupants were transported for serious injuries. One occupant went by air ambulance to Grand Junction, Colorado and the other by ground ambulance to Price. 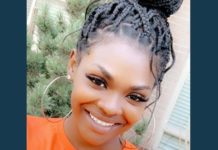 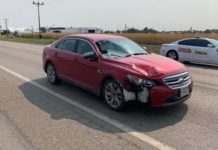