UDoH notes, however, that of the 552 new cases, 144 of them were from delayed reports, so the daily number is artificially high.

Those who died in the past 24 hours were:

With the 552 new or newly reported positive cases of the virus, Utah’s total case count stand at 45,976.

The rolling seven-day average for positive tests is 369 per day.

The rolling seven-day average for percent of positive laboratory tests is 8.8%.

At present, 171 people are hospitalized with COVID-19. Hospitalizations since the beginning of the outbreak number 2,744. 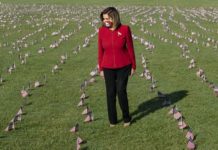 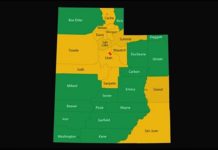