There were a total of 526 citations for unlawful take and wanton destruction in 2019, compared to 611 in 2018, the news release said. The overall number of violations detected by DWR conservation officers last year was 3,525 violations, compared to 3,963 in 2018. One possible reason for the reduction in violations from 2018 to 2019 is that there were several vacant officer districts in 2019.

“Each animal that is illegally killed in our state is one less animal that legal hunters, wildlife enthusiasts or everyday citizens do not have the opportunity to enjoy,” DWR Sgt. Chad Bettridge said. “Poachers steal our ability to enjoy Utah’s wildlife.”

Residents are encouraged to report any suspicious hunting activity. You can call the UTiP hotline — 1-800-662-DEER (3337) — which is staffed 24 hours a day, seven days a week.

“We need your help,” Bettridge said. “Please keep your eyes and ears open and report suspicious activity to us. Working together, we can enforce wildlife laws and keep our recreating public safe.” 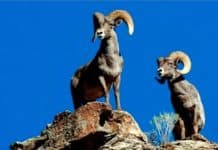 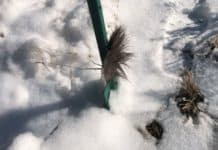 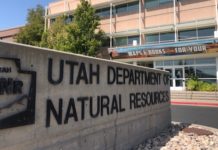