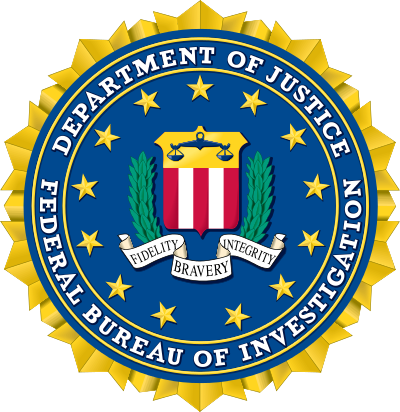 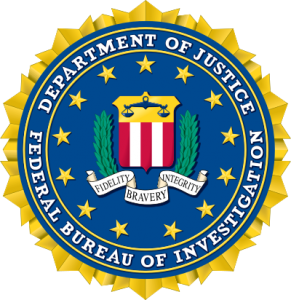 A Torrey, Utah man who claimed his self-ascribed status as a ‘sovereign citizen’ of Utah precluded him from paying federal income taxes has been convicted on multiple fraud counts in U.S. District Court.
Robert G. Wray, age 75, was found guilty by a federal jury of one count of conspiracy, 30 counts of wire fraud, one count of bankruptcy fraud, and one count of failure to appear.
Federal prosecutors say Wray conspired with a Pennsylvania osteopath to defraud the Department of Health and Human Service and the Internal Revenue Service out of hundreds of thousands of dollars.
[one_fourth]

[/one_fourth][three_fourth_last]
According to an FBI statement, “Wray conspired with Dr. Dennis Erik Fluck Von Kiel, of Macungie, Pennsylvania, to help Dr. Von Kiel evade a six-figure debt he owed to HHS for unpaid medical school loans and avoid paying personal income taxes to the IRS. Dr. Von Kiel pleaded guilty and was sentenced, on April 20, 2015, to 41 months in prison. Von Kiel was also ordered to pay restitution to the IRS in the amount of $256,920, to the Department of Health and Human Services in the amount of $262,303.11 to the Department of Education in the amount of $36,314, forfeiture of $165,988.29, and a $1,325 special assessment.”

“Wray uses many different names for himself in an attempt to evade federal and other laws by arguing that he has not been properly identified in legal documents,” the FBI said. “Wray also claims to be a “sovereign” citizen who is not subject to federal laws, including laws regarding personal income taxation.”

Wray now faces a possible sentence of 51 to 78 months in federal prison, three years of supervised release, restitution and a $3,300 special assessment.

A sentencing hearing is scheduled for September 2, 2015.

The case was investigated by the IRS Criminal Investigations and the FBI.

It is being prosecuted by Assistant United States Attorney Mark B. Dubnoff.