Flint residents received lead-tainted water when the city’s water source was changed from the Detroit Water and Sewerage Department to the Flint River, which caused corrosion and subsequent contamination in water pipes.

Jeff Seipenko, a special agent with the attorney general’s office in 67th District Court, said Earley knew the plant was not prepared to produce water and allowed it to be provided to the public. Earley, who served as emergency manager from 2013-15, declined to return Flint to its previous water supplier, the Detroit Water and Sewerage Department.

Ambrose, while serving as emergency manager in 2015, also didn’t return Flint to its previous water source despite health concerns.

Seipenko said the two city officials “put pressure on individuals at the [Flint] water treatment plant to get the plant to work, despite having been told it wasn’t ready.”

The nine government workers originally charged are scheduled for a court hearing Wednesday in Flint.

Schuette earlier accused Department of Health and Human Services workers Nancy Peeler and Robert Scott of “burying” a report about elevated lead levels in the blood of Flint children in July 2015 — about two months before the department acknowledged there was a problem.

Michael Glasgow, the city’s laboratory and water quality supervisor, struck a plea deal with the Michigan Attorney General’s Office in May to cooperate with the state’s criminal investigation into the water crisis. 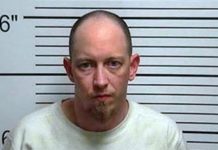 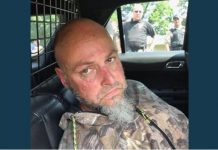