Sept. 24 (UPI) — An 84-year-old Texas man was presented with a high school diploma more than 65 years after he left school prematurely to serve in the Korean War.

Texarkana Independent School District’s Board of Trustees took time during a recent meeting to present Paul Mackey with his high school diploma.

Mackey had been scheduled to graduate in 1954, but left before finishing his senior year to join the U.S. Marines and serve in the Korean War.

“Many American students gave up their educational dreams when they left high school to enlist and serve their country during time of war,” school district spokeswoman Tina Veal-Gooch said.

Mackey, who previously got his GED and graduated college, said getting his diploma completed his education.

“You kids out there who see this — be smart,” Mackey told KSLA-TV. “Be smart and go to school and stay in school.” 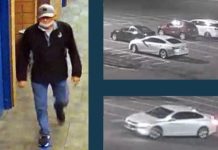 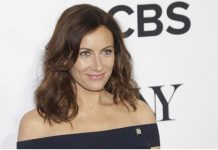