May 3 (UPI) — Trystan Andrew Terrell, the suspect in the deadly shooting at the University of North Carolina at Charlotte, did not personally appear for his first scheduled court hearing Thursday.

Public defender Mike Kabakoff said defendants have a right to skip the hearing on the advice of legal counsel. Judge Ronald Chapman confirmed that he didn’t have to be present.

On Thursday, a caravan of police cars and motorcycles escorted Howell’s body 150 miles to his hometown in Waynesville, N.C., where he will be buried. People stopped to pay respects as the solemn procession passed through several towns. He’s being hailed as a hero.

“This hits us right at home,” Gidcumb said. “It’s so hard to believe that he sat in one of my chairs and walked our halls. I can still see his little face. It’s how I’ve always remembered him.”

Officers arrested Terrell, 22, after the shooting. He is being held without bail at Mecklenburg County Jail.

Sean DeHart, 20, of Apex, was treated and released Tuesday night. Three others remain hospitalized but University Chancellor Philip Dubois said they “are all doing OK.”

Police Chief Kerr Putney said there were no accomplices in the shooting.

“There is absolutely no one else we’re looking at,” Putney said.

UNCC canceled classes through Sunday and non-essential school employees stayed at home Wednesday, despite having final exams next week. 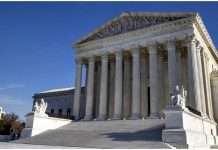 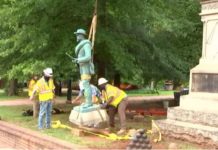 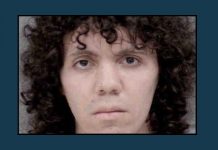