Governor of southern Zabul province Anwar Ishaqzai said the crash was due to technical problems with the aircraft, dismissing the Taliban’s claim of responsibility. The area is known for Taliban attacks.

The aircraft went down about 10:30 a.m. in the Zabul province. Authorities said the helicopter had been escorting a government delegation surveying security in the area. It crashed in a mountainous area near the Shinki district on its way to Naw Bahar district. Of the dead, 12 were Afghan soldiers and five were crew members. The aircraft with the government officials landed safely and no one was hurt.

Last week, Taliban leaders learned their esteemed leader and founder, Mullah Omar, had been dead for two years, causing chaos among the militants. Some have rejected the new Taliban chief Mullah Akhtar Mansoor. 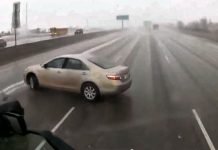 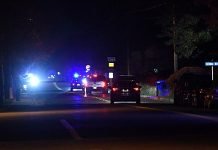