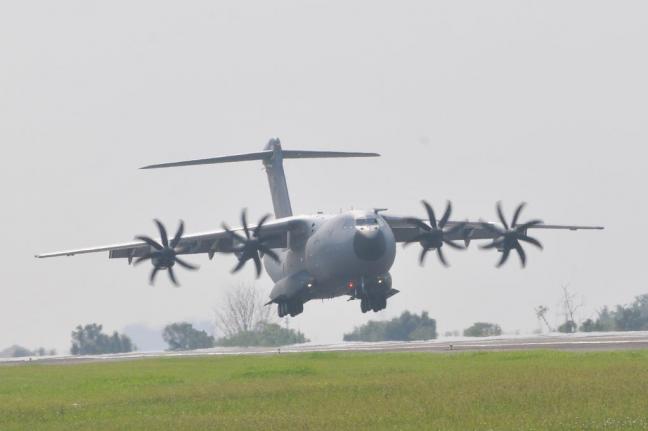 The Airbus A400M crashed on its first flightin an open field just outside southern Seville airport. Airbus, which usually performs two or three test flights before delivery, said the aircraft would have been headed for Turkey in June.

The aircraft took off at 12:45 p.m. local time and crashed about 15 minutes later, Airbus said. All on board were Spanish nationals.

“Airbus is devastated to confirm that of a total crew of six on board we have lost four of our crew members in the accident. Two other crew members are currently in the hospital in a serious condition,” the company said.

The crash is a first for the A400M, which Airbus assembles in Seville. The four-engine turboprop aircraft was introduced into service in 2013 and has a cruise speed of 485 miles per hour. It is also used to refuel aircraft in flight.

The Spanish aviation accident authority, or CIAIAC, is leading the investigation. Airbus said it is sending support personnel to assist.