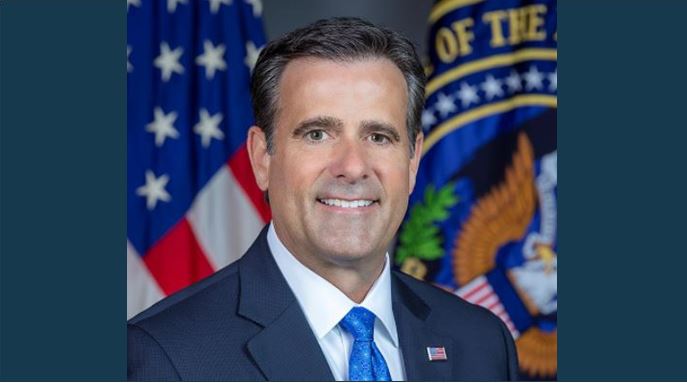 And those operatives, particularly those in Iran, are behind the rash of threatening emails sent to some Florida Democrats.

The emails instructed the recipients to switch parties to Republican.

The notes read, in part:

“We are in possession of all your information (email, address, telephone … everything),” the notes begin. The notes order recipients to change affiliation to the Republican party, “or we will come after you.”

Read the full note below.

The messages were marked as coming from the Proud Boys, the right-wing group of Trump supporters, but were apparently “spoofed,” the FBI found, and intended “to incite social unrest and damage President Trump,” Ratcliffe said.

A spokesman from the Proud Boys reportedly said they had nothing to do with the email and Twitter campaign.

Ratcliffe said the messages were intended to create chaos.

“This data can be used by foreign actors to attempt to communicate false information to registered voters that they hope will cause confusion, sow chaos and undermine your confidence in American democracy,” he said.