April 16 (UPI) — Another 5.2 million Americans have filed for new unemployment benefits, the Labor Department said in its weekly report Thursday.

The new claims were filed for the week ending April 11, and add to the 16 million other Americans who’d filed the three weeks prior.

Millions of workers have been laid off since the beginning of March due to restrictions brought on by the coronavirus crisis. The department said last week the unemployment rate had risen to 8.2 percent. 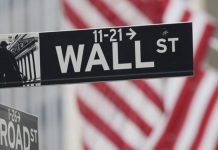 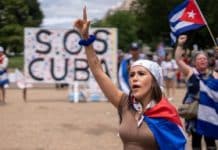