Authorities said about 237,000 files were examined by police preparing for the third phase of the operation, G1’s report said.

Nearly 100 searches were carried out in the Sao Paulo area, which was the largest part of what Brazilian authorities considered phase 3 of the Light During Infancy program. Last May, police arrested several hundred people in phase 2.

Police started the program in late 2017. 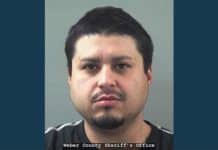 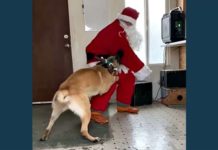