Although the students, seven freshmen and seven juniors, had no ill intent, Lt. Gen. John Rosa, school president, said Monday, they nonetheless wore pillowcases over their heads, with eyeholes cut out, reminiscent of the uniform of the Ku Klux Klan, and showed poor judgment.

An investigation, following a number of complaints after photographs of the students were posted on social media, was ordered. The participants were a part of Christmas festivities at the Charleston, S.C., school, in which students used whatever was at hand to make costumes for skits; in this case, they portrayed ghosts, wearing white clothes and white pillowcases.

“The investigation found that the cadets did not intend to be offensive,” Rosa said in a statement. “However, I am disappointed some recognized how it could be construed as such but didn’t stop it.” The statement added the investigation showed “not all of the freshmen understood that the costumes could be construed by some as offensive in nature.”

College spokesman Brett Ashworth said Rose discussed the matter with leaders of civil rights groups prior to release of the statement. The city of Charleston was the site, in June, of the shooting deaths of nine African-Americans in a historic church after the suspect in the crime, Dylan Roof, posed with a Confederate battle flag to accompany a racist online rant.

The Citadel lost a notable basketball recruit after the pillowcase incident; Mohammed Kabir, a Nigerian exchange student living in Washington, D.C., was committed to attending the school but asked to be released from his binding letter of intent after seeing the photographs. 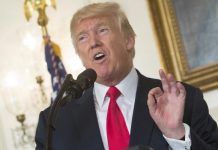 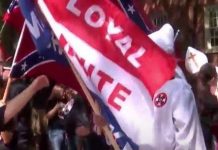 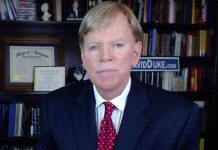