Nov. 28 (UPI) — The ruler of Dubai on Monday announced the pardon of more than 600 prisoners, part of a national holiday this weekend.

Such a mass release of prisoners is regarded as a humanitarian gesture, and is often associated in the Muslim world with the religious observance of Ramadan. 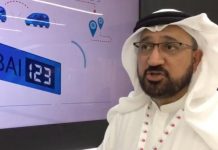 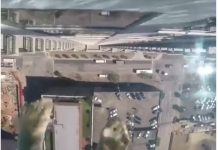 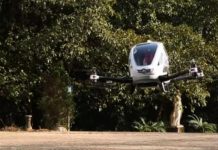 Passenger drones to launch as sky-high taxis in Dubai