Nov. 28 (UPI) — Motor Trend magazine named the Alfa Romeo Giulia its 2018 Car of the Year on Tuesday and said the Italian car “reminds us that driving can indeed be joyous.”

“Best steering, best chassis — this car saves the sport sedan market,” said guest judge Chris Theodore, a former Ford and Chrysler product development executive. “It was the only car that said, ‘You’re in charge. You want to be nice and tidy, I can be tidy. You want to be crazy and drift me wild, I’ll be right there with you.”

Motor Trend praised the Giulia for its 2-liter engine, four-cylinder motor and twin-turbochargers that put out 280 horsepower while also serving as a comfortable sports sedan that sells for under $40,000.

Other vehicles that were given recognition by Motor Trend include the Honda CR-V, which was named SUV of the Year, which stuck out for its stylish, redesigned interior.

“This is about the swankiest interior ever seen on the CR-V,” technical director Frank Markus said. 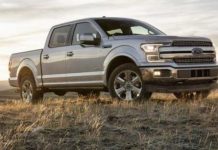 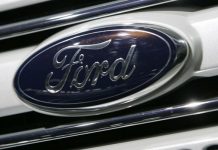 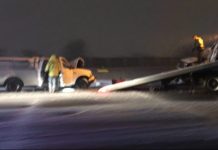