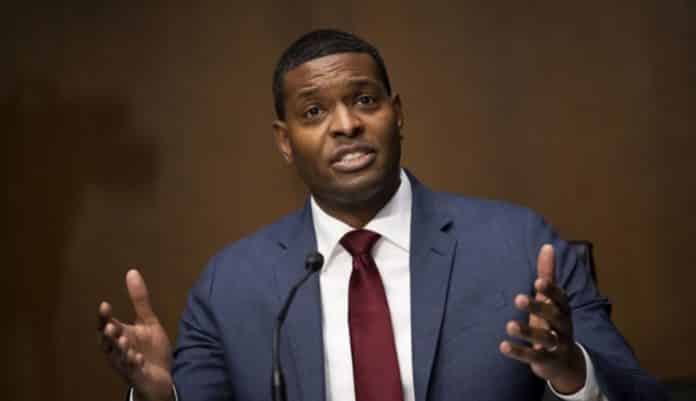 Regan said he would “re-establish the membership” of the Science Advisory Board and the Clean Air Scientific Advisory Committee as the agency will begin “reconfiguring the independent committees in a way that returns the agency to its standard process of incorporating a balanced group of experts.”

“Scientific integrity is one of EPA’s foundational values — and as Administrator, I am committed to ensuring that every decision we make meets rigorous scientific standards,” he said. “Resetting these two scientific advisory committees will ensure the agency receives the best possible scientific insight to support our work to protect human health and the environment.”

Regan said the decision was aimed at reversing “deficiencies caused by decisions made in recent years” such as an internal directive preventing academics and non-government officials who received EPA research grants from concurrently serving on advisory committees.

He also cited the previous administration’s decisions to eliminate key air pollution review panels and to not follow the standard process for appointing committee members.

Last month, Defense Secretary Lloyd Austin made a similar move, calling for the resignation of hundreds of volunteer advisers appointed by Trump in the final months of his presidency.