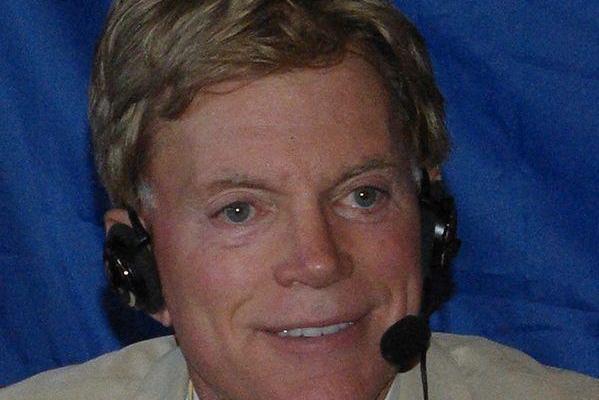 In an interview posted on Dec. 17 to Duke’s YouTube channel (despite being titled “Fox interview,” it is unclear who is conducting the interview), Duke said Trump’s “radical” rhetoric was a “positive and negative.”

“As far as what I see, according to the candidates that are out there now, Republicans and Democrats, I think he’s head and shoulders right now above the rest,” Duke said. “I don’t agree with everything he says, he speaks a little more, actually he speaks a little more, a lot more radically than I talk. And I think that’s a positive and negative.”

While Duke doubled down on praise for Trump in the video, he also criticized the real estate mogul’s support for Israel.

“It’s positive in the fact that there’s less political correctness and people are getting the courage to speak out,” Duke said.

“At the same time, I’m concerned that I don’t agree with all of his policies. I certainly don’t support the idea of America supporting the nation of Israel, which has committed terrorism against the United States of America, with the Lavon affair and the attack on the Liberty and the incredible treachery and the damage that was done by Israel with its spy Jonathan Pollard, who basically caused the death of hundreds of our operatives. I think, and I see this Jewish extremist, this basically Zionist, minority having enormous influence.”

Duke went on to explain Trump’s appeal: “I think the appeal of Donald Trump is the fact that he’s giving voice to a lot of people, including, and I think he represents the rights of all people in this country, but he actually includes the values and the interests of the European-American majority, and I think that’s the underlying appeal behind his popularity.”