Wendelin Wiedeking, former CEO and Holger Haeter, former financial chief of Porsche SE, are accused of market manipulation in connection with the 2008 attempt to acquire Volkswagen AG. Prosecutors say the two men misled investors on numerous occasions, including the withholding of information about options purchases before an acquisition could be made.

Their alleged effort drove up the price of Volkswagen shares and hurt hedge funds, which bet the stock would decrease in value. Wiedeking said in court the charges against him and Haeter were to aid investors in lawsuits against the company.

Porsche denied it was attempting to take over Volkswagen in five public statements in 2008, but prosecutors said Porsche was quietly increasing its ownership of Volkswagen stock. Porsche’s takeover plan failed in the 2008 global financial crisis, leaving the company with more than $11 billion in debt.

Volkswagen in turn began a takeover bid for Porsche, acquiring 49.9 percent of Porsche in 2008 and buying the remainder in 2012.

“With these charges, prosecutors are obviously trying to help hedge funds to turn the tides in their unsuccessful civil suits,” Wiedeking said in testimony. “The idea that there was a hidden plan to take over VW all along is absurd.” 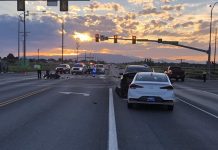 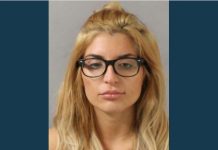 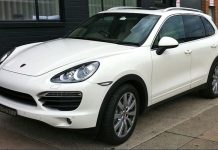