Aug. 21 (UPI) — Federal prosecutors on Tuesday charged a former Veterans Affairs pathologist for the deaths of three veterans and for attempting to cover up substance abuse that led to thousands of misdiagnoses.

A review of his work after he was fired in April 2018 showed he had 3,029 errors out of 33,902 cases, including 30 misdiagnoses that posed serious health risks to patients.

U.S. attorney for the western district of Arkansas Dak Kees said Tuesday that Levy’s actions led to the deaths of three patients through either incorrect or misleading diagnosis.

Kees added that in two of the cases Levy falsified entries in the patients’ medical records to say a second pathologist had concurred with his diagnosis.

“Diagnoses rendered by Levy and the information he entered in patients’ medical records largely influenced decisions about the course of medical treatment,” the indictment stated. “Doctors and other medical providers at [the medical center] relied upon the accuracy of the diagnoses.”

Levy is also accused of working under the influence of drugs and alcohol and prosecutors said the 12 fraud charges stem from incidents in which he purchased chemical substances that allowed him to pass required blood and urine screenings from November 2016 through June 2018. 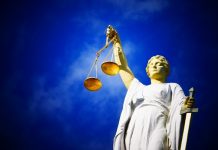 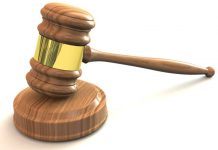 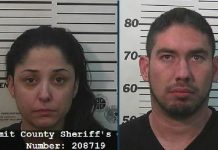