And unlike in the much larger pool of heterosexual voters, where race and gender have tended to be dividing lines in the election, with Trump attracting whites and men and Clinton attracting more women and racial minorities, no such disparity exists in the LGBT community.

In a Gallup analysis of its tracking poll from June through September among respondents who self-identified as gay, lesbian, bisexual or transgender, 55 percent said they hold a positive view of Clinton, higher than her overall favorability rate of 41 percent in the Gallup poll.

Conversely, about one in eight members, 12 percent, of the LGBT community hold a favorable view of Trump.

And while the larger electorate has largely broken along lines of race in this year’s election, in the LGBT community, race appears not to be a factor.

Gallup said about 5 percent of voters in its survey nationwide identified as LGBT.

Gallup reviewed answers by 2,200 individuals who identified themselves as lesbian, gay, bisexual or transgender in its tracking poll in the third quarter of 2016. The poll carries a margin of error of 2 percentage points. 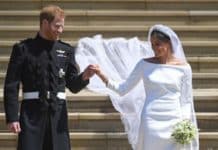 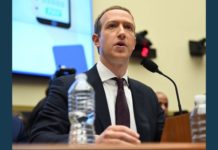