The smartphone manufacturer confirmed it plans to complete the layoff process by September as part of a reorganization effort to increase profitability, CNN Money reported.

“HTC continues to review its operations to ensure production resources align with key strategic initiatives, so that the company can more effectively compete in its target markets while maintaining its innovative edge,” a company representative said.

The company said it plans to take advantage of efficiency savings through the reorganization process and pledged to work with the Bureau of Labor and help all of those affected by the layoffs.

HTC has lost a portion of its share of the smartphone market over the past seven years, dropping to 0.3 percent in the first quarter of this year from up to 10 percent in 2011.

The reorganization effort is the latest in a series of shakeups in HTC’s mobile division.

The company also sold its Pixel smartphone team to Google for $1.1 billion in September of last year, sending away about 2,000 employees. 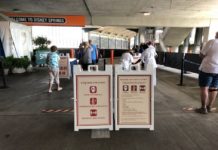 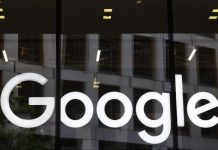 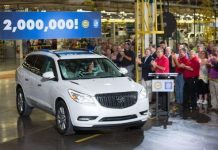 GM to lay off 1,100, end third shift at Michigan plant