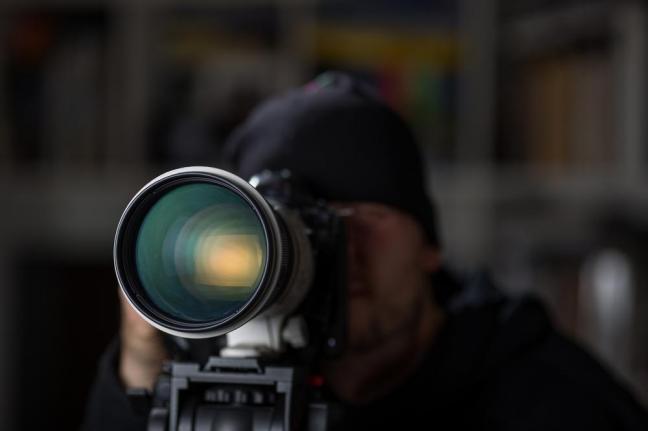 SEOUL, May 22 (UPI) — North Korean spies are active around the world including in the United States, a former spy for Pyongyang said Thursday.
[one_fourth]

In the United States, they attempt to lure Korean Americans into their ranks — individuals who already have an affinity for the regime in Pyongyang.

“There are three different tactics they use. First is to give them free visas to North Korea, second, to give them access to do business and make money there and third, they use women to entice them. This tactic has been widely used since the 80s,” Kang said.

Kim Dong-shik, a former North Korean spy, was on a mission in the South, when he was shot but not fatally wounded in 1995. Kim said because he was unable to complete his mission, his family paid the ultimate penalty — execution.

Kim said as part of his training, he was sent to a special school for four years, where he learned martial arts, scuba diving, shooting and rigging explosives. He was not told the purpose of his training until much later.

North Korean spies employ weapons of espionage like poison pens and torch guns that could have been used on the movie set of the James Bond franchise, reported CNN.

In 1987, a North Korean spy was arrested for the bombing of a Korean Air flight in Bahrain, which killed 115 people.